While I haven't gotten back into blogging, I do want because of this sentiment:

My desire for an internet that is no ads, no monetization, no creepy data collection, and no surveillance is making me thirst for the heady days of 2001. — flotisserie @flotisserie 2:33 PM · May 9, 2022

Write and publish in a place you "own". You can always cross-post to whatever social media platform you want.

You site is "the source of your truth" and should lead folks to it.

This blog is on a Digital Oceani (DO). It's probably the easiest way to stand up something that is your own. I suppose Square Space or Wix are easier.

NFS is a bit more friendly to do some things than Rack Nerd or Desi VPS. I haven't run the numbers to make sure that NFS is any cheaper than so DO or the others.

All of that said. Find a place to make your own.

Well, as part of the uproar over Elon Musk buying twitter folks have pointed out the benefits of owning your own domain and such

Thus, me revisiting my blog that I have neglected for a year.

Folks I know and writers have wrote that the habit of writing helps you be a better writer.

If nothing else a year has gone by and I'm still here. 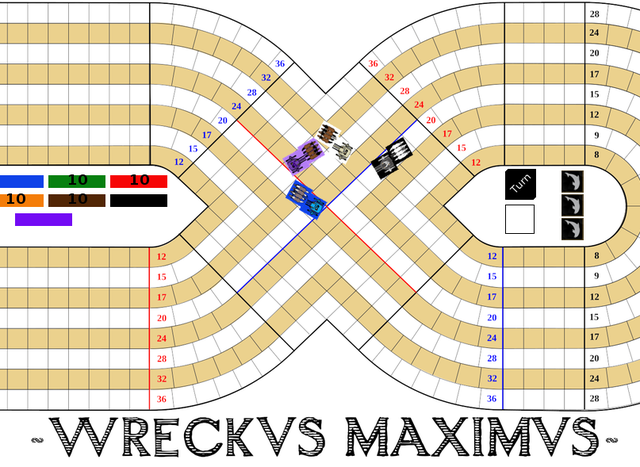 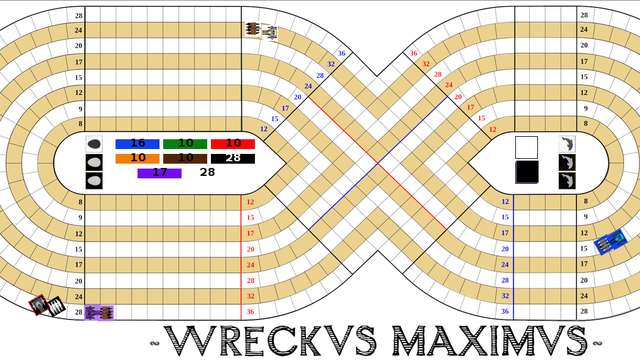 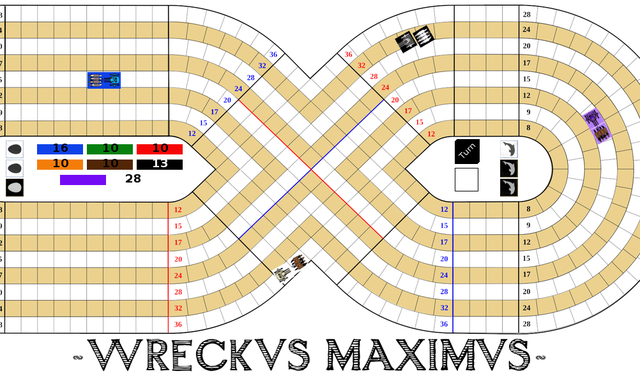 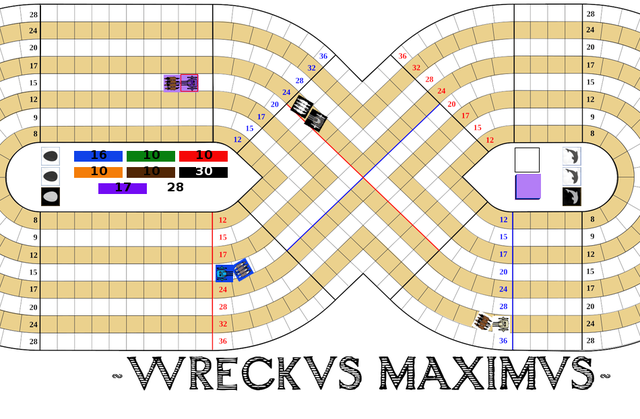 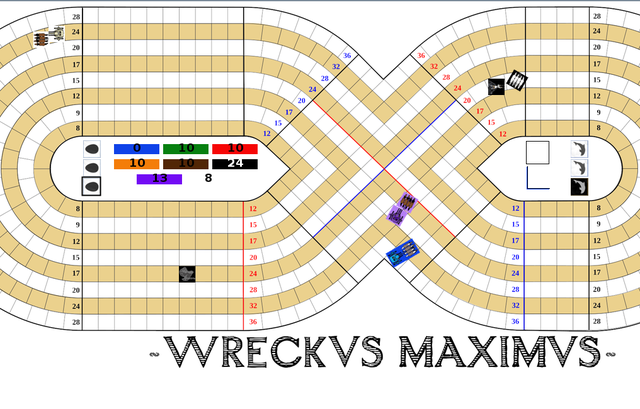 TL;DR: Getting old sucks. A little bit of effort in the past can lead to a result that takes significantly greater effort to achieve the same effect in the present. It doesn't take much to help your community be a better place.

I don't recall how much shoveling I did, it wasn't much because what I did was enough to get this old back sore.

The next day I did some more shoveling. It was mostly the crosswalk across the railroad tracks I use to get to the post office. I live maybe 50 m from the post office, and I like to walk to it every day to get some exercise.

Even that little bit was enough to make my back unhappy. I did contemplate doing the other railroad crosswalk but dear reader, I just didn't want to because push my body that hard. I felt a little bad about not doing it because it really wasn't that much more work. I also didn't want to add that much more pain to myself.

Such is human frailty and selfishness.

I like to do a minimal amount of shovel of things like the stepping stones from our house to the parking pad where our cars are. Then around the cars, and our sidewalk. Also the path to our cottage and the warehouse where my "outside" work from home office is.

I do this because it exposes those stone/concrete/etc surfaces to the sun. Doing so unleashes the power of radiative heating. The sun just gets things hot enough to cause the snow to melt and evaporate. So, that little bit of shoveling made those surfaces basically ice free and more walkable.

A day or two after I shoveled the crosswalk I noticed some folks clearing the other railroad crosswalk using a front end loader/backhoe. This was because the weather slightly melted then froze the snow cover a couple of times. This made a shoveling it by hand a pain.

They were doing this because that is the crosswalk used by students dropped off there by the school bus.

I was clearing my crosswalk as much for me as others. I felt a little bad about not clearing the other crosswalk. I knew that a tiny bit of effort on my part would have created a nicer path for the kids walking home. I didn't really think about how little my effort would have been compared to two people and a decent sized bit of machinery.

It also demonstrated that a little bit of effort in the past can lead to a result that takes significantly greater effort to achieve the same effect in the present.

So, with today's snowfall of about an inch of light, fluffy snow I cleared the same surfaces I did before. I also did both crosswalks. Even though the tennis elbow flaring up in my right elbow was noticeable but not bad. Today my frailty wasn't so great that I couldn't do the small thing to make the world a tiny bit better for others. Hopefully it will also save lots of effort by someone else later.

Not a big lesson in there, other than confronting one's limitations, but understanding that even a small effort can lead to an outcome greater than the input.

This is something I posted on other social media. It was in my head since at least the day after the insurrection at the Capitol. I'm bringing it over here because the standard you walk by is the standard you accept.

Alright, I'm in a mood so here it goes.

If you have any of the following on you, in your feed, etc. I'm going to assume you are a neo-nazi, white supremacist, racist, not worth my time and will block you and ask you to not interact with me:

I will look at you real hard if you:

These indicate to me that you don't care about all of your fellow humans.

People sporting all of the above engaged in sedition and insurrection this week. If you think it didn't happen or say things like "ask people on the ground about what 'really' happened", well then...you're part of the problem. The treasonous bastards live streamed themselves doing what you said "didn't happen".

Five people are dead, 1 a cop and the rest were participants in the sedition. I would rather people not die, but some times there are dire consequences for dire actions.

If I was a better person I might try to help you, but I'm not that person today. Maybe I will be another day.

Addendum with thoughts from the replies/comments from elsewhere I've posted this:

I wasn't sure how to frame the Boogaloo Bois and related things. They fall into the initial category of people that need to GTFO away from me.

I'm a ACAB kinda guy because policing has so many systemic problems. However, the cop, Eugene Goodman, that led the mob away from the unsealed Senate chamber doors...dude took his life in his hands to give folks time to GTFO. I will note that he was a Black USCP cop. Dude deserves a fat pile of cash and a pleasant retirement free of fascists, white supremacists, and nazis. He even provoked them a bit to make sure they followed him. That ain't nothing.